Music is My Aeroplane

Wow this is my 411th post and I can't believe this is the first time I've used a Red Hot Chili Peppers song for the title!  I love the Chili Peppers.  Without a doubt the best concert I've ever seen was the Foo Fighters opening for them.  Both bands are great in concert!  Btw, worst concert I've ever seen - Aerosmith.  "But Aerosmith is awesome," you say?  Sure they are, but they were drunk off their ass, you could tell.  The Chili Peppers and Foo Fighters bring it every night even if you are in Des Moines!  I also love bass and drums and Flea is the bomb and Will Ferrell plays drums for them!

You know blogs are really supposed to be for and about oneself, personal.  I really have always admired those bloggers who are really just writing for themselves, getting their thoughts out for their own self-actualizing purposes.  I think I started out that way but I ended up truly writing for what I believed was the audience - you'se guys. Perhaps, in my own way, that is in fact me.  I've worked in a service industry all my life and, in fact, tend to live my life to serve and appeal to others.  So, yeah; I do write for myself.  Even if it is usually done to shamelessly grab attention!  :)

That being said today really is about me and the perfect blog post!  Yes, this is one of those bucket-list type posts I've been meaning to write for probably over a year.  See that's the big promise I make and now I give you a key image and a few sound-bits and then I transition back to some theme I hit on earlier and tie it to a song lyric.  Oh well, you can read below. 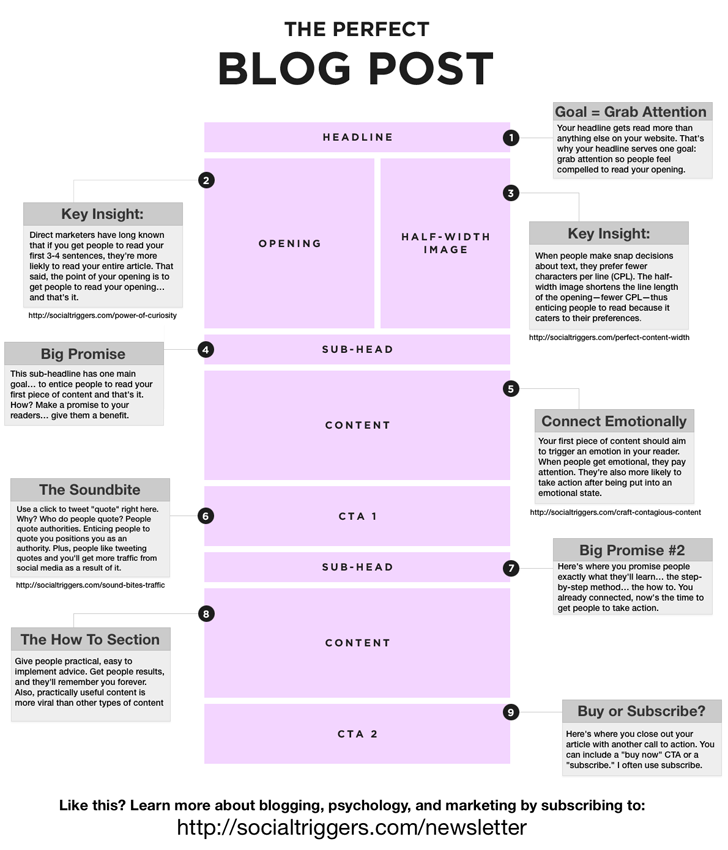 Well, really this is just some analysis.  See in real life I love numbers, analysis, and assessment - so here goes.  And no this is probably not the perfect blog post but who cares this is just for me, you know.

I've been using music quotes, largely, for post titles for almost four years now.  What are the results? Any correlations?  Any congruency?  Or is it all just random?

Let see, here are the numbers by genres of music I've used for post titles.

Well let's see the first assessment outcome I see is that at 52 post or 12.5% Ryan's propensity for laziness is certainly apparent here!  And thanks to Ad, Three Spelling Mistakes, and Panser for hosting FFF which has been so much fun over the years!

As for musical choices... No surprises my college years were spent in the late 80's/early 90's and that is reflected in my musical tastes.  In fact, as I've mentioned on the blog, my satellite radio mostly toggles back and forth between XM First Wave (alt 80's) and Lithium (alt 90's).  As a result about 40% of my blog post titles come from songs of the 80's and 90's.  Of course, I'm usually in the car with my girls and when they are there they dominate as little girls do with their daddies.  And thus the prevalence of kid music. All too often a lyric by Cher Lloyd or some other Disney channel cutie catches my attention as I'm mentally writing a post.  As a result Disney/Kid related music represents 5th largest music category and around 1% of my titles.  Of course breaking that further down a lot of those Disney-song posts were food and travel posts to Disney so there is the congruency.  But yet and still one of my most reflective posts was my 100th where I did use lyrics from a Jessie J song (one of those cuties) so "one never knows, do one?"  Except those are lyrics from a Fats Waller song I once used to describe the parallels between my wife and the real Shannon from my high school days.

And yet I pride myself on being eclectic so I am happy that I have a lot of balance with post titles ranging from Country and Bluegrass to Punk and Rap.

Not surprisingly here are my top bands by usage:

In retrospect many posts I think are good, many are meaningful to me, but here are the songs that felt the most connected to the story I was telling.  At the time these songs seemed to fit the post so well that they haunted me to some degree. Often I would fall in love with the song a bi and even if I had heard the song many times it became new to me and I couldn't get enough of it as if I was addicted, as if they were a fine Northern Coast Pinot.  These songs now always bring a gleam to my eyes and a smile when I hear them on the radio as I remember the post and/or the times I was living.

It's funny now that often when I hear a song I have to catch myself before I lean over to Shannon or Sandee and say "I used that song on the blog once."

Anyway, here are those songs and those posts:

And the song I've used third most behind Alone Again Or and You're the Lucky One - well that would be good old Cookie Monster's version of "C is for Cookie!"  :)

I suppose looking back it's odd that I have not used the Stone Temple Pilots, Heart, or the Clash.  STP's "Interstate Love Song" is my favorite song of the 90's so it kind of makes it my song of my generation.  It's certainly odd that I have not used Heart as they are one of my all time favs.  I used to listen to "Crazy on You" before big games to get pumped up back in the day.  Or maybe it's that I used to like to look at Nancy Wilson and then got all pumped up!  And then I just love the Clash.  I love percussion and they (including Big Audio Dynamite) always had great songs that got you feeling good.

Nah, no embarrassment here!  I'm mean I'm just the fry guy at the Chevy Chase McDonalds after all! And those two Abba post were pretty darn good!  Here is the other one!  Hey, at least I never used Barbara Streisand although sometimes we do boot camp to that Duck Sauce song.

And here is my favorite Red Hot Chili Peppers song: