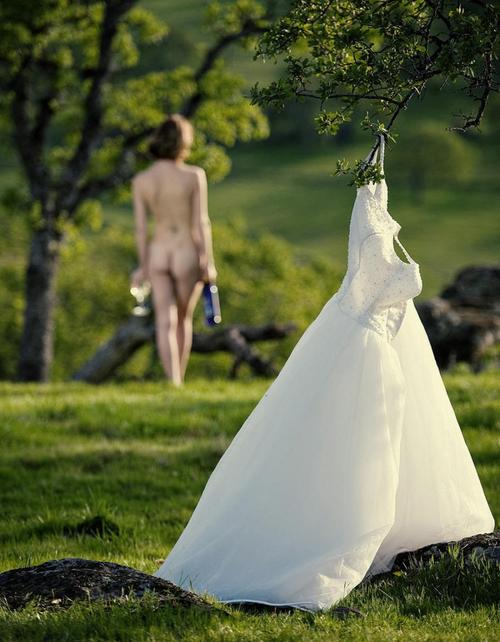 Or Goodbye Earl - the Postscript


It was July 5th so Mary Ann and I went down to the river to celebrate my anniversary and Independence Day.  One bein' the day I married Earl and the other'n was the day I got rid of him.  It was proper to celebrate at the river.  That river is where I first met Mary Ann, she bein' my best life friend.  When I was a young girl I was introduced to Jesus in that river.  And that river was where I was reborn the night I sent old Earl to Hell.

When I got to thinking about my life it was the men that was never there for me.  In fact it was them that was usually causing me to need somebody in the first place.  That person that had been there for me all these years was Mary Ann. 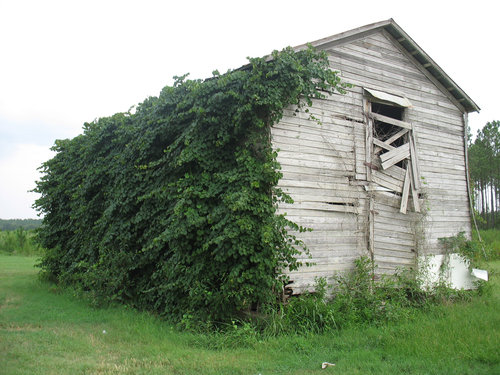 Last night when I was thinking about today I was looking at my wedding day gown.  I decided to bring it.  I was thinking that shedding it was just another way of sheddin' my old life.  Then Mary Ann and I decided to do some sheddin' together with a bottle of that old Muscadine wine off'n our vines from the shed!  lol  :)

You see Mary Ann and I are sisters and soul mates.  When you get to thinking about it marriage is really all about finding that person you want to share a life with.  The good times and bad is always a little bit better when you are with that person.

Yeah, I know there's that part, the lovin' and such.

But you know one thing that Earl did teach me was that you need to love yerself first.  And by that I mean for real.  Earl was about as quick and sloppy with the lovin' as he was at changing oil in that shitbag car of his.  That got me to learnin' how to please myself so if I'm never with a guy ever again that ain't gonna bother me none.

I've got Mary Ann and that's alls that really counts.

Mary Ann this Red Neck Red Ass state ain't never gonna recognize our union but we is more than just plain old partners, we are sisters and lovers both.

It's weird that I love these two songs so much.  I guess the sence of freedom and absolution found in the songs is moving for me.  Maybe I just love powerfull women who rise above the tide yet remain ladies (as the Dixie Chicks and Martina do).  I guess for me it's both beautiful and scary as it reminds me that women will always have a special bond with their female friends and sisters and us guys, in some ways, are always on the outside looking in trying to figure it all out (and of course never will).
Goodbye Earl is a re-make of a song written by Denis Linde (go figure, the dude who wrote "Burnin' Love" for Elvis wrote it) and originally recorded by the Sons of the Desert.  But the Dixie Chicks quickly made it theirs.  It had moderate success on the country and pop charts ahead of the album it was eventually on for the Dixie Chicks.  But it has become a cult classic and certainly a rallying cry for ladies tired of puttin' up crap from all those assholes!  :)

And it wins the award for all time best lyric:  "turns out he was a missing person who nobody missed at all..."  How many of those guys do we know!
I love that Martina McBride song as well although that dip*hit Sean Hannity has ruined it by putting it on as background music to his show.  I guess the song is a stark reminder of the depths some women must go to reach their Independence.

At any rate I hope you watch both videos - they are excellent.  Although the Dixie Chicks video below gives me quite a pause considering how much I like Black Eyed Peas (watch the video, you'll get it).

Posted by Ryan Beaumont at 8:43 AM

Like both songs as well. Saw your comment on the book, and I was aware his son writes as well.
Great lil country twang dialect to your story. Enjoyed it, made me smile the whole way through.

Not my sort of music (I'm British) but great stories :)

Lol...love your humorous take on this. Ironically it reminds of an SATC episode where Carrie said same thing....could our bff's be our soulmates?

Cute take on the prompt. I love your dialect...easy to "hear" her speak. And I find it amusing where you went with it. I'm never going to hear that song the same way again.

You sound like my cousins from Nashiville who are also brother and sister and dating mom for good measure. LOL.

I like the take on it. Every FFF is different and that is what makes it so great. Thanks for addign your unique voice and accent to the mix this week.