Nothing Matters but the Weekend, from a Tuesday Point of View

The other day I was on the elliptical at the gym and looked up from what I was doing to watch a story Fox News was blathering about on the TV.  The story was about federal government agencies paying employees who were not actually working.  This was kind of funny because I was in fact at the gym working out but not actually working and of course what Fox News had distracted me from was watching the wonderful ladies walking about my elliptical whist I was working out not working.

But back to Fox News, apparently (according to internal investigations) paralegals at the US Patent Trial and Appeal Board received full time pay but had insufficient workloads to warrant full time work for several years.  Hence, over four years from 2009 to 2013 $3.09 million was wasted.  All of a sudden the blathering Fox News report had tapped into my inner tea party Id.  Even though I'm a left of center guy something about this time of year makes my blood boil when thinking about taxes and wasted money.  I love doing taxes, I love the challenge of finding every loophole and every reason not to pay taxes.  Probably, sort of like I like to find ways not to work (or write about sex).

Just in case you were wondering I've written about that most dubious of American holidays, Tax Day.

Here they are annual returns:

But as I got angry at the government for paying employees not to work I started to think about Ashley Madison paying online hosts to not talk to me.  And my inner tea party Id got even hotter.  Us tax paying job creators deserve lower Ashley Madison fees and credits for all that we pay into the system.  I mean all those "winking" 47%'ers are just too lazy to write a message and pull their own weight!

I was so mad I thought we need a flat fair Ashley Madison rate so guys like me can keep more credits in our pockets.  I mean let's face it, in reality on AM I'm really the 1%; I've met 4+ ladies you know.

But just because of that doesn't mean I should have to pay more.  I should be able to store credits in the Caymen Islands.  You know if you reduce my rate, I'll invest more and the jobs I create will trickle down and move the Ashley Madison economy forward.  The confident and the daring deserve AM credit havens!  :)

But then again, AM was hacked and it just doesn't seem the same anymore.  I get scammers winking at me; I'd expect that on Illicit Affairs but not AM!  But AM is not too big to fail and I shouldn't have to pay into a system that does not pay me back with opportunity.  Now I'm feeling the Burn!  I/we deserve better!

Those are all good ideas but we actually have to get things done.  Tax havens and free credits are great things to say you'll do to get votes but I want someone who is going to help me actually get those meet and greets and more importantly get me into bed with women.  For that we don't need a divider or an extremist we need someone who can work across the isle; someone with common sense principles.  You know those naked bathroom selfies are titillating but they say bat *hit crazy filibustering dude/lady that's going to get me in trouble.

I know I'm rambling now.  Later that evening I saw Allegiant, the last in the Divergent series.  I think the movie was good, my big take-away was - OMG does Shailene Woodley have one smoking hot body!

But ever the analyst and still on my political rambles I got to thinking that this year's political season is in fact one big factional fight!

So to wrap up my rant I'll give you my 2016 Election Factions: 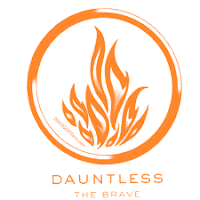 *    The Crazy Bastards that want to flush it all down the toilet for *hits and giggles! 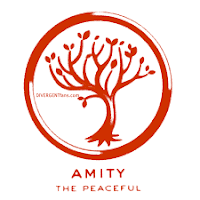 *     The people that still think unicorns and puppies live at the end of the rainbow! 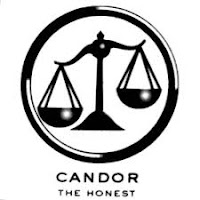 *     The people who are more interested in arguing over their principled truth than stepping away from the path of the train that's about to run their smart principled candid ass over! 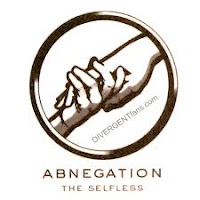 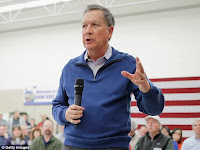 *     The people who can't believe all these crazy fools are actually going to vote for a crazy fool! 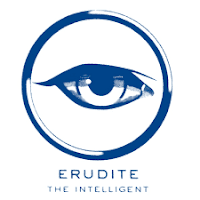 *     Why the *uck are we even talking about this *hit.  If I had already been President none of this *rap would be happing right now for Christ sake!  Just give me the damn ball and go back to watching "I am Cait!"

"Lunatics anonymous, that's where I belong...."

Posted by Ryan Beaumont at 4:11 PM