Life is So Strange When You Don't Know 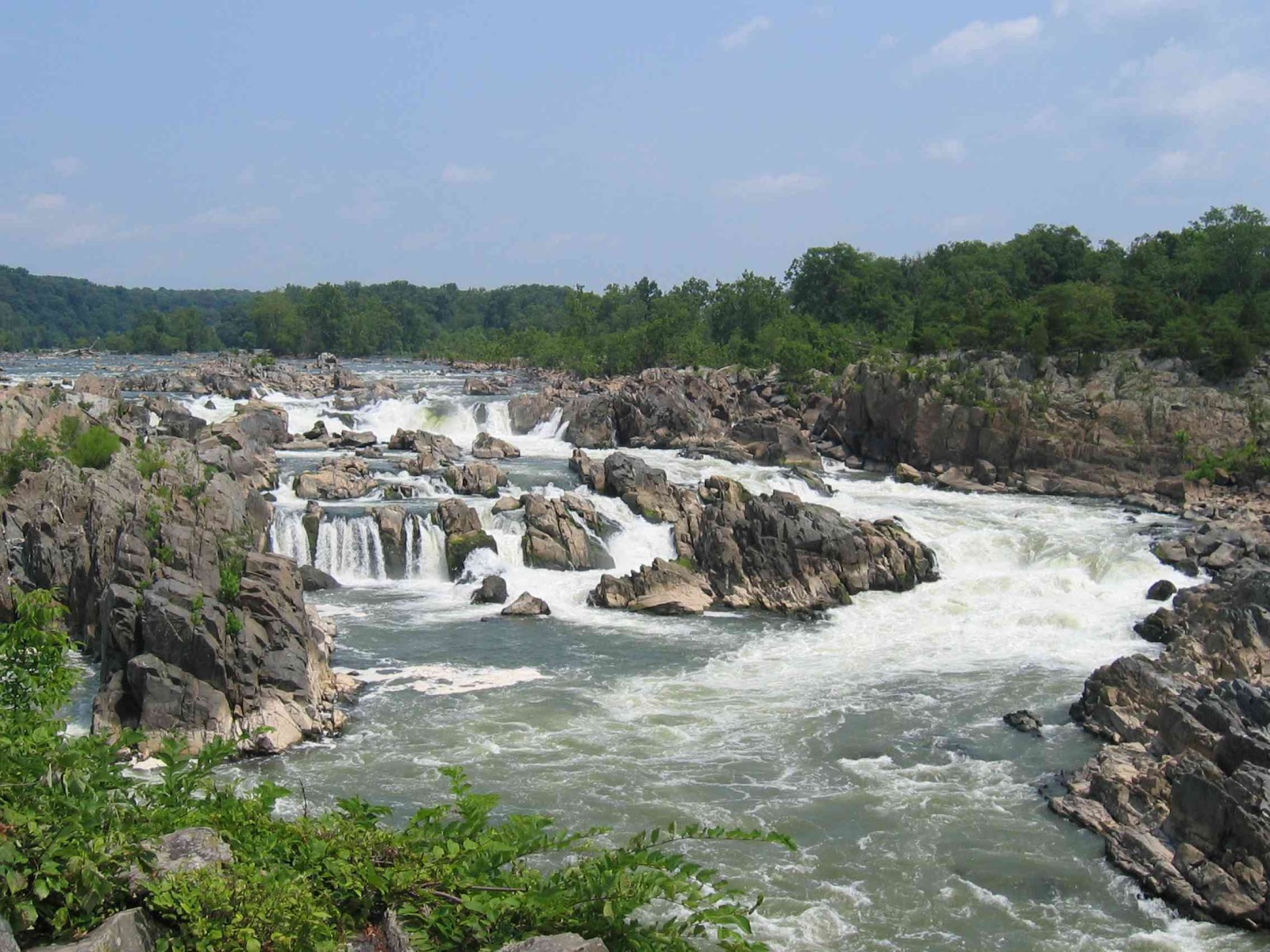 You ask yourself, where do we go from here?
It seems so all to near
Just as far behind as I can see
I still don't know what all this means to me....


﻿
Back in high school I lived on a steady diet of Van Halen, Journey, Ozzy Osbourne, Led Zepplin, etc.  I was never really into the New Wave stuff.  But now I most often listen to First Wave on XM radio and it's funny how I hear songs that I would have turned my nose up to in the 80's like this one from Missing Person and I think they are really good.  Of course I watched the video any time I saw it because the singer, Dale Bozzio is so hot.  But as for the music I largely ignored it at the time.

But now as I heard that song the other day it really represented the life I was living over the course of the late fall and holidays.

Wait, where am I going with this?

Oh yeah - Sandee.  Where in the world did she go to on this blog.  I guess I better get back to what I started this blog about, chasing married women.

So let's talk about me and Sandee and the rest of the fall.  I actually had to go back and read the last few blog entries to make sure I knew where we left off.  I last wrote about Sandee (here).  I first wrote about her (here).  It seems like when I last wrote about Sandee we were kind of wandering aimlesses between the literal and figurative states we traveled to our time together from the lives we lead at home.  At least that sounded good as I wrote it.  Not much changed over the next few months.

I think that last post talked about the early fall.  To be honest we had kind of gotten out of the habit of going to lunch and then a hotel room.  We most often met for a walk along the river or when we had more time kayaked at a few preferred spots.

There were a few critical times when we had plans to meet at a hotel when Sandee had to back out.  I had learned how to read her by now and knew that was the guilt manifesting itself in her.  Once in response to the hesitation I texted her back (after her texted cancellation) and said let's just meet and talk.  She agreed and we had a fine time.  She told me that afternoon that she was going to call things off but because of my patients and understanding she didn't.

Though a bit perturbed I held that back.  I appreciated the honesty, I really did.  I have learned nothing turns off honesty like anger in response to candor.

But what was clear was that Sandee was not Alecia or Sandra.  This couldn't just be casual sex.  Even if it could be her marriage was at a point where she needed to leave it and she had employment options in another city.

Additionally, in response to her iminant departure from her husband Sandee was working more now saving toward that departure.  She had been working part time when we met and we generally could meet any time I was available.  But now those long afternoons had to be compacted between after 3 and before Ryan had to pick up the girls at 6 pm.  And oh btw my career was picking up speed as well.  A lot of new things were hitting my plate.  The type of things I had been angling my career towards for practically 10 years.  Things I would regret if I allowed them to pass me by.

Up to this point I knew Sandee and I were more than a casual relationship but like the song our Destination was quite Unknown and I had to ask myself "where do we go from here?"

As is the case with me though I drift.  Truthfully, I belong in congress because I can *ullshit with the best of them and nobody is better at "kicking the can down the road" than I.

So as the leaves began to turn brown our destination did continue to be unknown and we had to be satisfied with an hour or two here and there walking along the river and perhaps a little "making out" in the car.  Sure I was frustrated and yes I did take a few peeps onto Ashley Madison but in the end an hour with Sandee was more appealing than a new search.  But I knew my time with Sandee as a friend, mistress, or whatever someone would call us was waining and our Destination would soon lead to a fork in the road.  Those paths would either lead us together or lead us apart.

I was just hoping that fork was far enough down the road that I could think about what I wanted.  Things were not any better with Shannon and I.  Should I take the Sandee fork in the road because I was truly happy when I was with her, should I take the path away from her and try to make things better with Shannon, or should I just plunge into the forest and make my own path because I needed to make a decision that was not based on a path running toward or away from someone else.

I don't know I think I lost myself.  Where is Mitch McConnell when I need him to filibuster all this.

Nice post. And indeed, who doesn't like a girl in plastic wrap? I vividly remember that MTV video!

I don't like forks in the road...funny how Tripp and I were having a discussion along these same lines...must be something in the frigid air!