It's FFF Day!  Go check out Advizor's blog for all the hot stories! 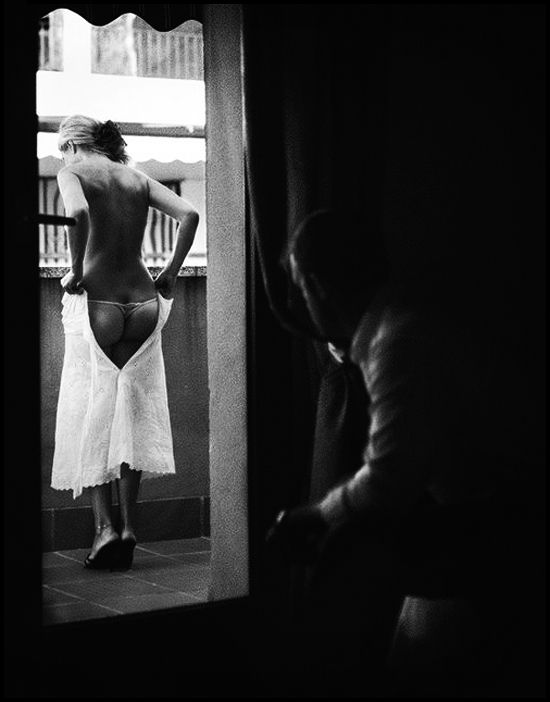 Christ, what have I done; I thought to myself.  But then I saw her silently dressing in the morning sun and couldn't feel regret.  This can't be right?  But it sure felt as good as it always did.

Seeing Jules again brought back so many memories.  She was the one that got away but oh the memories she left behind.  We were an energy that burned brighter together.  I remember rafting on the Gauley and then pulling over and having passionate sex aside the rapids.  I remember college ski nights at Snowshoe and the feel of her naked body in front of a roaring fire.  But like most people with too much energy we burned each other out.  I had not spoken to her in years. 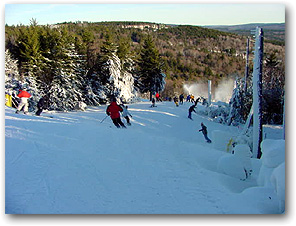 I was at first shocked when I saw her last night at the party, soon glad, and then inevitably motivated to be with her.  We waited at first almost stalking each other from across the room, knowing it would be a bad idea to speak, knowing it would lead to an inevitably wrong and perhaps regrettable decision.  But eventually as the crowd thinned we finally found one another.  The funny thing is a friend introduced us, we feigned ignorance.

An hour and three Sex on the Beach shooters later we were in a taxi to the hotel where apparently we were both staying.   "A night-cap perhaps?" I said.  "Sure, for old times sake," she replied.

But once she was inside my domain I could not help gravity pulling us together and she did not yield.

I don't even remember how the night ended.  I know there was a mad wrestling match to get clothes off and quick rapid sex in bed.  That was followed by a long and luxurious shower with that night cap we were supposed to be having.  After that we collapsed in bed.  I moved into her as we held each other tight.  I guess we just fell asleep at some point in mid-sex.

And now as we get dressed I have to think, does this mean anything?  Has the world changed?

After pulling on her skirt Jules turned to me and said.  "Hey, you know you and Kim really do make a great pair.  I'm really glad I got you two together.  But hey, I'm glad I got to see you one more time before, you know, you're off the market."

Posted by Ryan Beaumont at 6:30 AM

Rekindling lost love is a wonderful thing, too bad his timing was so bad.

I actually got to be with an EX the week before her wedding, it was a strange honor and very sentimental, and you've made me smile by helping me remember it all over again.

Wonderful writing, as always, and thanks for joining in!

You know I have to adore reconnecting with an old flame! Great FFFing with you!

Very nicely done. I like how the whole story just unfolded so easily.