Ah Be Careful What You Say or You'll Give Yourself Away

It is with great sadness that today I announce that this will be my final and farewell post.  I must leave the blogging world and move onto my next endeavor and adventure.
Yes last week Speaker of the House John Boehner and apparent leader of the Republican cause (because nobody else wants the job) asked me to spearhead a vital project leading the Grand Old Party back into the future and hopefully get a few votes in places other than Cornfield County.  As such I will not have time for activities such as blogging. 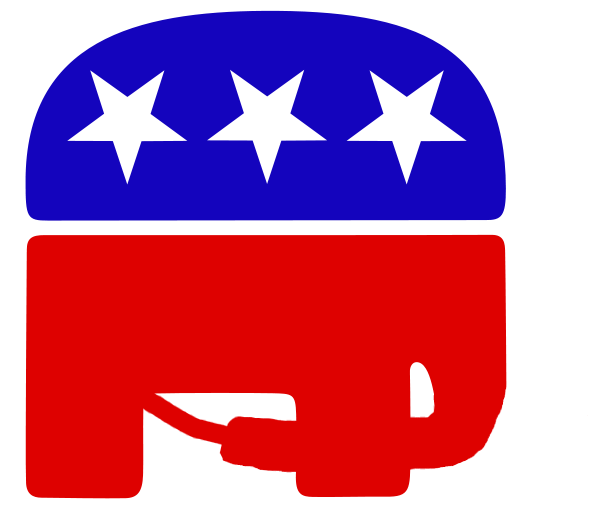 As Boehner said to me "Beaumont you're just like me, you don't give a damn about anything but wine and golf and you have a nice tan but you have done what no Republican has been able to do and that is find a way to get a women to let you *uck her over without any semblance of a rationale thought!  I like that in you, you can help us son!"
So I am announcing that I have become a Republican operative and will scour the country chasing women.   Hopefully I will mostly target hot Latina MIFLs'; that's an important demographic for us right now.  We have to get it right on immigration reform!  That might get some women we want screw over into this country!  Although really I'll take California Beach chicks, Jersey Girls, Southern Belles, Midwest Farmers Daughters,......  Wait, I'm loosing my focus and paraphrasing Beach Boys lyrics now.
You see apparently the Republican party is comprised almost entirely of angry white middle aged men who've eaten too much Chick-fil-A; except for three African Americans (a pizza CEO, a former congressman from Florida, and a Supreme Court judge) and two Hispanic dudes from the Senate (from Florida and Texas).  Now I'm not angry but I am white and middle aged.  We need to find a way to connect with more minorities and women but lord knows we don't want our golf game to suffer!
That's where I come in.  You see as Speaker Boehner mentioned very few middle aged white men have been able to screw as many women with so limited talent as I; a fact I'm very proud of!
Starting tomorrow I will be touring the country looking for ways to *uck women without having to actually do anything or listen to them or try to understand them in any way.  If I can succeed I can find a way to bring the Republican party back without having to compromise our rock-solid convictions!  Meaning, that is, keep the government out of my bank-account and my life so that I have the freedom and time to get in 18 holes before 4 pm and into the hole of that hot young temp over there!  :)
So if you are a MILF out there and you are looking to be *ucked over by a smiling tanned middle-aged white guy whose willing to pretend he is listening just to get into your pants (I mean get your vote) I'll be in town soon!   :)
April Fools!

OK, so in the immortal words of a famous basketball coach "I ain't dead yet!"
Hey wow, when I thought of this post I wanted to borrow a lyric from that song "Secret Agent Man," I thought it would be cute.  When I found the song on YouTube I remembered it was performed by Johnny Rivers.  However, I had forgotten how many other great things he had been a part of including:  Summer Rain, Baby I Need Your Lovin', Memphis, Midnight Special, as well as many other great covers.  I also found out he performed in a band in high school with Dick Holler in his hometown of Baton Rough, LA.  Dick Holler wrote Snoopy and the Red Barron (made popular by the Guardsman) and Abraham, Martin, and John (made popular by Dion).

So actually I will sort of use this post as an announcement of sorts.  In case you didn't notice I wrote less than 10 posts last month, a first in the 2.5 years I've been blogging.  I am going to scale back and with all of my best hubris I'm going to be like Johnny Carson and announce my retirement 1 year hence.  How is that for ego!  Well maybe.

So my goal is this.  With 8 posts this month, 7 next month, and then 6 per month after that I can get to my 400th post by April 1, 2014.  At that point I'll have been blogging for 3.5 years, more than long enough for a shallow guy like me.  I should also be past 200,000 hits long before that date and I have over 100 followers which is way more successful than I ever imagined I could be on this platform.

Beyond that who knows.  I may just graduate to WordPress or a novel or just fade from view but regardless this has been fun!  :)

Posted by Ryan Beaumont at 5:30 AM