I Want to Thank You for Giving Me the Best Day

This lyric goes out to Kat as well as my post.  I do want to thank Kat for hosting this Blog Chain; these posts have been a blast!
I'll warn you this might get a bit mushy but then again this is a mushy topic.  So in the interest of retaining some "guy points" I'll start out with a sports analogy.  About a week ago Randy Moss made a statement that in all due respect to Jerry Rice, he (Randy the Freak) was the greatest receiver of all time.    It was quite comical.  But here is my analogy.  In my learned observation LeBron James is without a doubt the most gifted basketball player of all time.  But let's be honest if we were having a pick-up game for the championship of life any of us would choose Michael or Magic over LeBron. 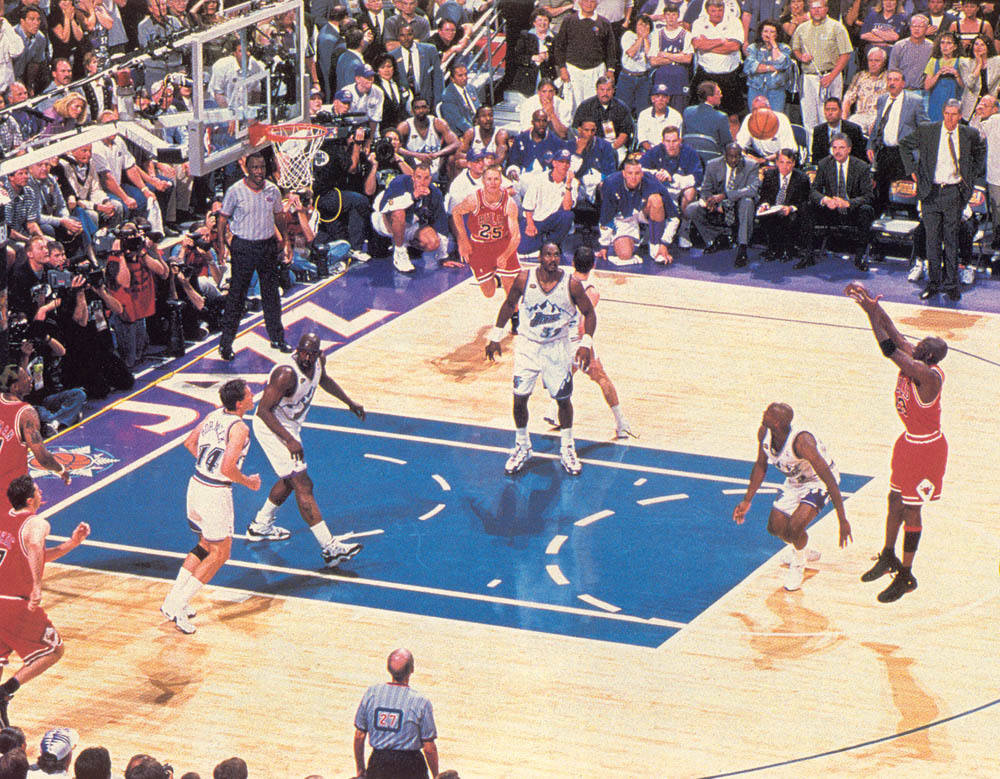 Because when the game is/was on the line Michael always demanded to take the shot.  It wasn't arrogance; it was determination.  It was the simple fact that he wanted to bear the burden and the responsibility for the success of the team.  It wasn't simply expected it was literally understood.  That takes heart and is bigger than simple talent.

OK so what does that mean for today other than the fact that it seems as if Ryan is going to take a simple subject like Love and then not talk about sex which is what this whole goddamn Sex Blog Chain is supposed to be about.  But never let it be unsaid that Ryan couldn't *uck up a wet dream and not follow the simplest of directions!  :)

In those early years sex with Shannon was great.  She is gorgeous and her body just always seemed to fit me like that proverbial glove.  At some point we decide it was time to have kids.  We were naive that it would just happen.  It didn't.  Of course when it doesn't happen I think we always first assume it's the guy.  So in response to that I stepped into the shower one morning and thought in depth about how much I'd like to nail Jennifer Connelly (no we are not at the love part yet, duh).  About 10 minutes later I stepped out with a cup of my thoughts if you catch my drift.  We took my thoughts to the hospital and found out that there were no problems with Ryan.  In fact I think they wanted to mate me with a Thoroughbred mare as my seed was of such sublime quality!  :)   (sorry guys just have to brag when speaking of such things)

After a few months of trying several other things a doctor came to the conclusion that Shannon had endometriosis and needed laparoscopic surgery.  And there in lies my point of the day.

It's easy to fall in love with a beautiful woman or simply a woman who shows interest in you and makes you feel great.  As Kevin Costner's character in Fandango said appropriately "if you think you are in love, you are; that's really all love is, a feeling."  On the surface I believe that.

I took Shannon for her surgery one morning about 13 years ago.  She was a mess.  For lack of a better word she is a hypochondriac.  I stayed with her until she was called back into surgery.  I stuck around the hospital until it was done and then talked with the doctor after.  Everything went fine.  I do admit I stepped out and ran by the office while she was in recovery.  But I was back when she awoke.

I helped her dress when she was ready for release.  She could not even raise her arms to get out of that flimsy ass-less hospital smock.  I pulled the car up to the door and helped her in.  After driving home I carried her into the house and placed her gently on the couch.  After a few minutes she then vomited on me.  She does not deal well with anesthesia.

I cleaned her up and cleaned the carpet and the couch (and myself).  She was a mess.  Her hair was sticky and gummy, her face sunken and sallow, and her eyes were vacant and glassy.  She was a wreck.  And at that moment I loved her as much as I ever did love her.  She was completely and totally in my care.  I was responsible for her.  I was her safety net, nobody else.  I bore the burden and as much as I was in pain to see her in pain I was glad for that burden.

So as we prepare for Valentine's Day and anticipate that "special moment" with that special person just think about who is going to not simply accept but will take the ball in life when the clock ticks under 8 seconds.

If you are in love you are going to own that ball.  You will find a way to jump a little higher, drive a little harder and demand to have the burden of the last shot.

Oh well just think of us as Leo and Kate, two star-crossed lovers doomed to fail...

Sorry for that mushiness.  Hey I had trouble finding this.  For some reason I always thought Sade sang this song but I guess it's some English chick named Florian Cloud de Bounevialle Armstrong or Dido for short.  Anyway here is that song.  I heard it on the way to work the other day.  It's mushy but it always sets me in a peaceful mind.

I don't do sports, but this was a beautiful post, and I get the analogy and thought it was perfect.
Your wife is a lucky man. Happy Valentine's Day to you both. I'mma share this on my fb blog page. :)

This is a wonderful thought, to be responsible, to carry the burden, to take away their worries and have their total confidence. That is love, and this post is lovely. Well done.